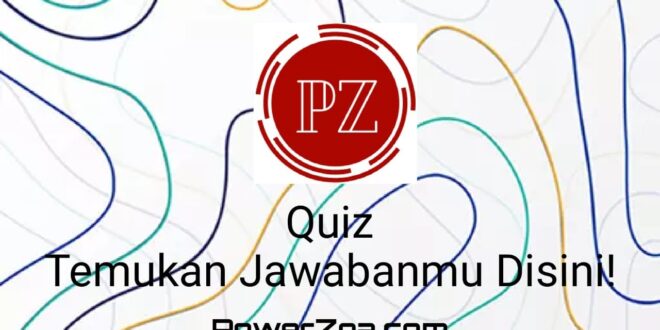 Which are advantages of using nuclear reactors to generate electricity

Which are advantages of using nuclear reactors to generate electricity? Check all that apply.

Nuclear power has a high output.

Nuclear energy is produced in thermal power stations. It is produces energy in the form of high intensity nuclear radiations along with heat. This energy is utilize to produce electricity or can be used for other purposes. The production of nuclear energy takes place in a nuclear reactor. In a nuclear reactor atoms are bombarded with high energy radiations which causes nuclear fission. Atoms breaks into numerous components along with the release of high intensity nuclear radiations and heat. The fission of numerous atoms takes place simultaneously in a nuclear reactor therefore, generate more amount of energy, hence, it results in high output of energy. Nuclear power produces low carbon which is released in the form of heat, also comparitively less produced from other energy generation processes.